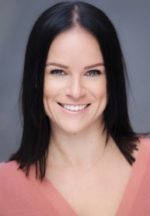 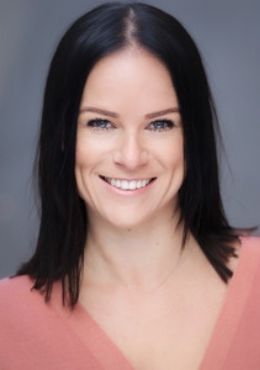 Where did you train?

Performers College in a full scholarship

Performing as a backing dancer to over 70,000 people at Sunderland Airshow.

I trained for three years in Professional Dance and Musical Theatre on a full scholarship at Performers College, under the direction of Brian Rogers. During training, I was selected to perform at many large-scale events choreographed by Brian across the UK.

Since graduating I have been lucky enough to travel the world on numerous dance contracts, including visits to South Africa, Iceland, Australia and Norway, to name but a few. I then spent a lot of time over in Australia working for choreographer William A Forsythe and Grayboy Entertainment in large-scale performances in the beautiful Sydney and also as Line Captain onboard P&O Australia cruise ships, taking charge of a large team of dancers and cirque performers to provide top-quality production shows.

The last year has I have been working with choreographer Adam Lyons and performing with Rule The World in their UK theatre tour. I have also choreographed two new production shows for Tribute Acts Management and MLH entertainment which are now currently touring the UK. I also had an exciting trip to Barcelona performing with the Spice Girlz as Victoria Beckham.

I have recently finished working on Aladdin Jr for York Stage Musicals.
I am also delighted to be performing and choreographing in her hometown of York this Christmas in Snow White for Three Bears Productions.

What do you love about dancing?

Being able to switch off completely and almost become somebody else on stage.

Being able to make somebody feel something through your performance.

I have also travelled a lot of the world with work which I wouldn’t have had the chance to do without my career.

What do you like about working at Dance Expression?

The friendliness that oozes out of the building, the incredible facilities, and how truly lovely all of the students are. There is absolutely no tolerance for nastiness and it makes for a great atmosphere amongst the children.

What's your favourite thing about teaching?

Being able to pass on my passion for something I love so much and also to feel I can have a positive impact on how our students behave in general life. In the hope to guide kind, warming and passionate children to become lovely well rounded adults.

I also love the feeling of accomplishment the students get when they finally master something they have been struggling with.

Meet the rest of the team:

Any cookies that may not be particularly necessary for the website to function and is used specifically to collect user personal data via analytics, ads, other embedded contents are termed as non-necessary cookies. It is mandatory to procure user consent prior to running these cookies on your website.

In line with current Government guidelines, our studios are currently closed. We are responding to enquiries and are happy to answer any questions.